19 years: focusing on the customization of tinplate boxes and cans
With a monthly output of 3million, iron boxes and cans are one-stop production service providers

Tinplate, also known as tin-plated iron, is a common name for electroplated tin steel sheet. Tin mainly plays a role in preventing corrosion and rust. It combines the strength and formability of steel with the corrosion resistance, solderability and beautiful appearance of tin into one material, which has the characteristics of corrosion resistance, non-toxicity, high strength and good ductility. Tinplate originated in Bohemia (in present-day Czech and Slovakia). The place has been rich in metal since ancient times, with advanced technology, and knows how to use water power for machine manufacturing, and has been producing tinplate since the 14th century. After the First World War, the armies of various countries made a large number of iron containers (cans) which have been extended to this day. Tinplate was called Tin Plate in the early days, and its official name should be tin-plated steel sheet. Because China's first batch of foreign iron was imported from Macau in the middle of the Qing Dynasty, Macau was transliterated as "horse mouth" at that time, so the Chinese generally call it "tinplate".

Tinplate is an iron sheet plated with a layer of tin on the surface, which is not easy to rust, also known as tin-plated iron. This kind of plated steel plate has been called "tinplate" in China for a long time. Some people think that because the tinplate used for making cans at that time was imported from Macau (the English name Macau can be read as horse mouth), it is called "tinplate". There are also other sayings. For example, in the past, China used this tin-plated sheet to make the lamp cap of the kerosene lamp, which was shaped like a horse mouth, so it was called "tinplate". The name "tinplate" is not precise, therefore, the name was changed to tinplate at the China Tinplate Conference in 1973, and the name "tinplate" is no longer used in official documents.

Many advantages of tinplate packaging containers, such as high strength, good formability, and strong product compatibility, have established a good "word of mouth" for them in the international market. Therefore, all countries generally attach importance to this kind of packaging container, which is the largest metal packaging sheet in the world. According to the different requirements of the packaging industry, the thickness of the tinplate material, the amount of tin plating, and the mechanical properties have different needs. Since its inception, tinplate has been developing in the direction of thinning. One is to use less tin, or even not to use tin, and the other is to reduce the thickness of the tinplate substrate. Its purpose is to adapt to changes in canned products and reduce the cost of canning.

With the continuous improvement and improvement of tinplate printing technology and processing technology, the application of tinplate packaging is becoming more and more extensive. At present, the production capacity of domestic tinplate has been continuously improved, and the import of tinplate will gradually decrease. Except for some high-end products, a small amount of import is still required, and it has basically achieved self-sufficiency. The demand of my country's packaging industry has put forward higher requirements for metal packaging in terms of quantity and quality. In 2010, my country's metal packaging container sales revenue exceeded 50 billion yuan, which also brought metal packaging into a new growth opportunity period. The continuous and rapid development of the food industry has brought a broad market development space for the tinplate packaging container industry.

Fengyuan Canning Huizhou Branch will be officially established for production in 2022.

Fengyuan Can is a manufacturer specializing in the production of tinplate tin cans and carton gift boxes. It has been 19 years old. It has a professional technical team, a domestic business team, and a product research and development center.

Fengyuan Can officially started on February 27, 2021

Fengyuan Can Manufacturing Co., Ltd. officially started construction on February 27, 2021. I wish all new and old customers and friends from all walks of life a Happy New Year! All the best, get to work!

Fengyuan Canning Huizhou Branch will be officially established for production in 2022.

Fengyuan Can is a manufacturer specializing in the production of tinplate tin cans and carton gift boxes. It has been 19 years old. It has a professional technical team, a domestic business team, and a product research and development center.

Welcome customers to consult and cooperate! 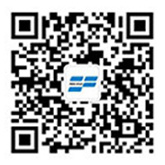 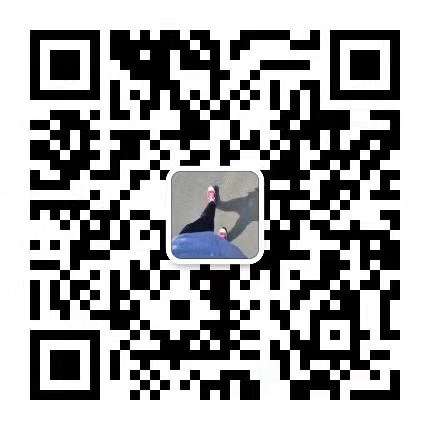